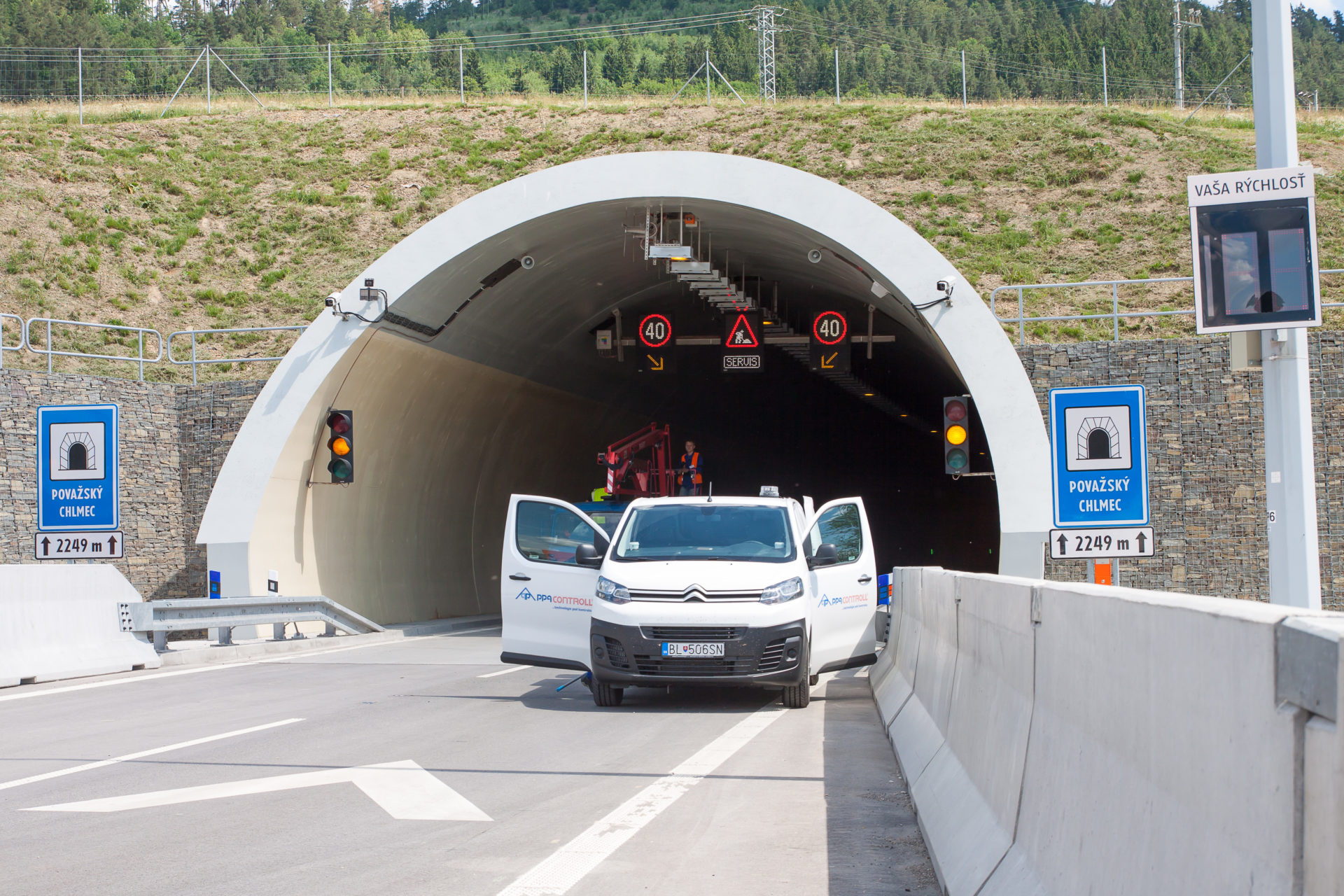 Safety management system according to the new ISO 45001 standard
We have been mentioned ...